My First Reformer Pilates Class. What you can expect!

Having never done reformer pilates before, I was intrigued to try it out and excited about the results, given the amount of high profile figures who have benefitted from it, both physically and mentally. I have dabbled in pilates in the past, but I’ve never tried reformer pilates, partly because I was a little bit intimidated by the apparatus, but also because there was never one close to me. But with ReformMe being only around the corner from my house, I had no excuse!

I arrived around 10 minutes early, as advised for your first time trying out the classes, to fill out the necessary forms, and enjoyed sitting in the sun-filled waiting room to do so. There were lots of free parking spaces outside which was great, as it meant I had time to relax before the class in the studio, a calm space, with lots of greenery, an oil diffuser and beautiful rose gold details, the perfect place to begin my Monday morning. 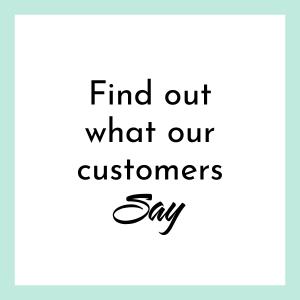 Chris, the instructor, then gave me a basic demonstration of the equipment, which is a lot less complicated than it looks and then we began by laying on our backs on the reformer. The first move was a bridge pose, which I recognized from doing yoga. There were a few poses and techniques throughout the class that I recognized from yoga and pilates, which made me feel more comfortable with the apparatus. But the reformer actually helped me to improve my technique as well as the intensity of the exercise once I was used to it, adding even more stability than normal, which was amazing!

Ten minutes in and my inner thighs were already burning! It was great to feel the effects of the workout so quickly on my body, especially because they were not the focus of the class. Technique and breath is really important for reformer pilates, and Chris was keen to emphasize the importance of this. This meant that I often forgot about the muscle pain, and it actually became a relaxing, mindful experience. Remembering to keep up my breath and technique throughout the class meant there wasn’t any time to focus on worries I had from work or the outside world, so not only was it a great workout, but a form of meditation too!

I was really glad I wore grip socks, as advised, as they gave me more confidence with balance and stability, which I saw improvements on even in the hour that I was there. So definitely bring a pair, or buy some at the studio, as well as some water or a water bottle that you can fill up in the studio!

I will definitely be returning to ReformMe with so many different classes to choose from. It’s like no workout I’ve ever tried before and I can’t wait to see the results on my mind and body! 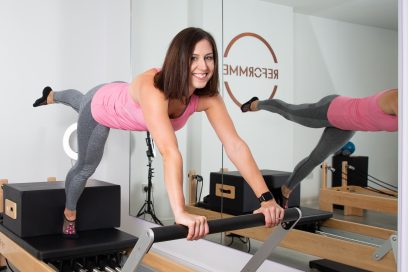 The Benefits Of Reformer Pilates To Mental Health 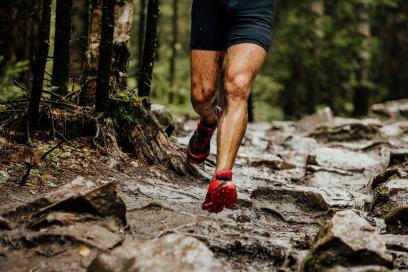 Benefits Of Reformer Pilates For Runners